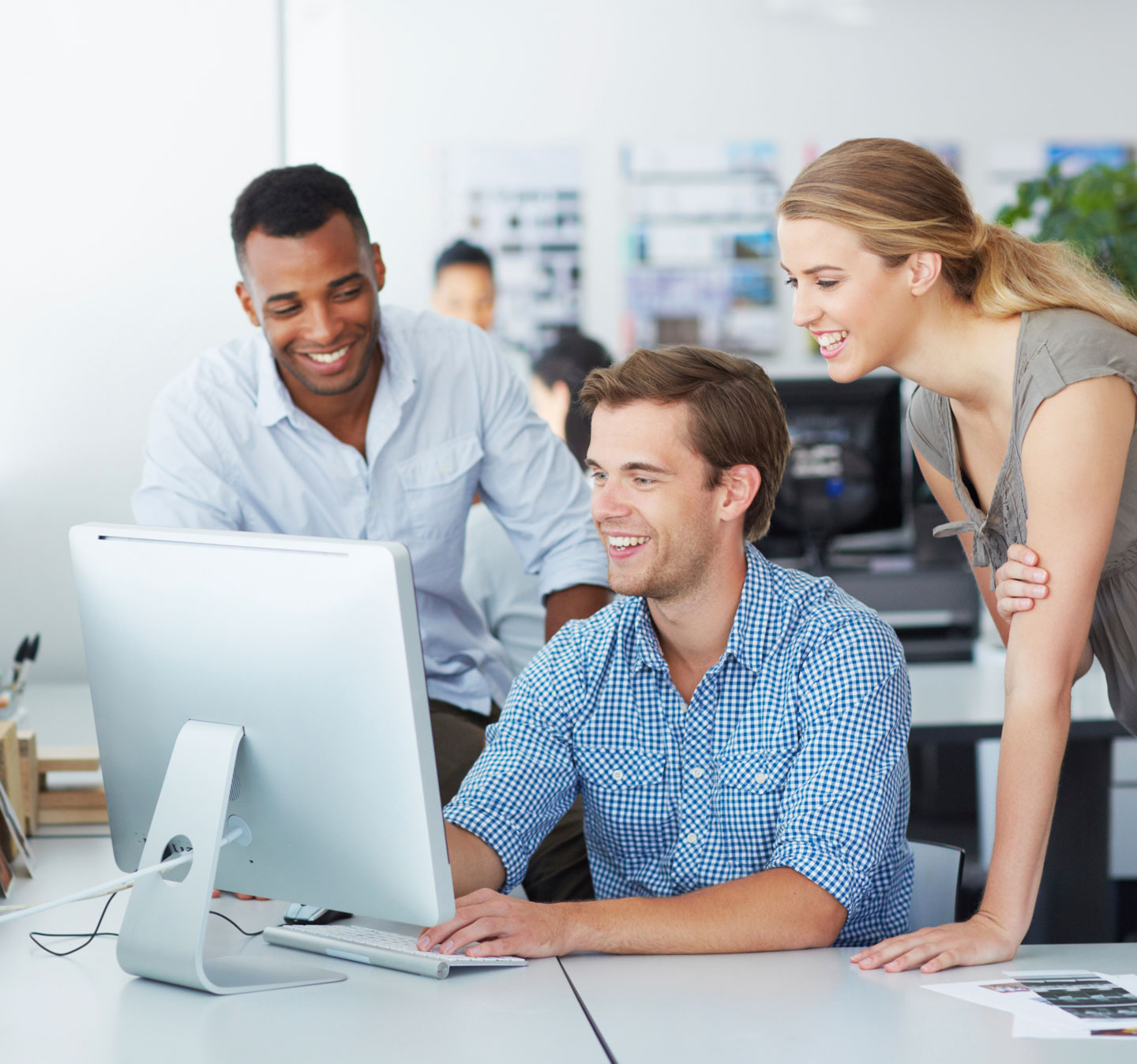 Sass is the most mature, stable, and powerful
professional grade CSS extension language in the world.

May I guess, you are developer and you are using CSS? That is nice, but how fast are you? What if I told you that you can type CSS at least 30 percent faster?

Yes, it could be true if you are using some of CSS preprocessors. My recommendation is definitely Sass (Syntactically Awesome Style Sheets).

1. Because it is easy to learn and simple to use.

Sass/scss is almost the same as CSS. Even if you type pure CSS into SASS code, compliler will generate the same typed CSS. But if you type SASS, you can get much more. Once you learn the power of SASS over CSS you will not only never look back, but you’ll wonder how you ever lived without it.

2. Sass has the largest community of all others CSS extension languages

Over this link you can find most answers about SASS (http://sass-lang.com/community).

Sass allows nested selectors and properties within each other. Used correctly they can avoid large amounts of repetition. Used incorrectly, they can introduce performance issues.

There Is one thing about nesting you need to remember. If you are nesting more than 3 levels deep, you could have a problem later with selecting elements. Because of that, you should considered creating more classes for ease selecting.

One of the first Sass command you’ll need to learn is the @import directive. This command lets you import another Sass file into the current file:

This would be all for now. You will find more posts about technologies that our team use very soon. If you have any question, please contact us.